Looking for a Samsung experience on the cheap? The Galaxy A04s is as low as it gets in the Samsung hierarchy. But being inexpensive does not always mean something is good value, so it's worth having a closer look at this popular entry-level device.

Surprisingly, we also found that Samsung is also offering another model - the Galaxy M13 - which is almost identical with some minor differences in the camera department. The Indian version of the Galaxy M13 is essentially the same phone as the Galaxy A04s but with an even bigger battery. The Galaxy A13 is another phone released earlier this year that almost completely matches the A04s specs. 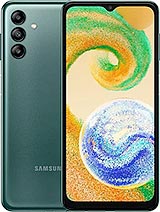 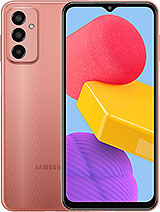 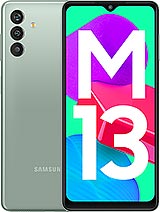 We won't blame you if you are confused, but the key takeaway is that the Galaxy A04s probably offers the same user experience as the two M13s. So for all intents and purposes, you can use this review as a reference point for the M13 and M13 (India) as well.

In any case, the Galaxy A04s runs on a low-end Exynos 850 SoC paired with 3GB of RAM and 32GB of internal storage with a microSD card expansion slot. It's evident that we are talking about a mid-€100 phone, but we were surprised to see a display with a high refresh rate. The 6.5-inch IPS display is 90Hz, albeit with 720 x 1600px resolution. 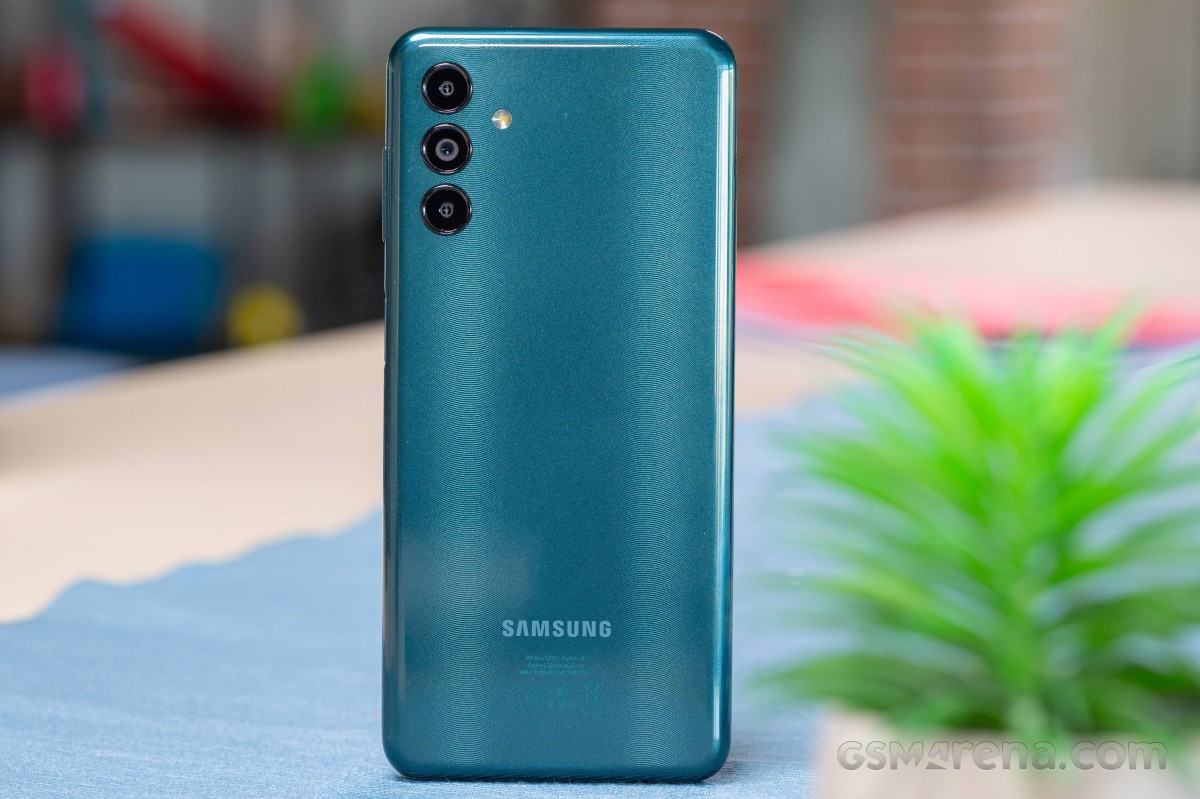 Since the Exynos 850 chipset relies on a power-efficient CPU with eight low-power Cortex-A55 cores, we expect great battery endurance in our tests. The 5,000 mAh battery will last you quite a bit, although it will also take more than an hour to fully charge.

Lastly, the device runs on a lightweight version of Samsung's user interface called One UI Core 4, which in turn is based on Android 12.

The device ships in a small retail box containing just the user manuals and a pin for the SIM card tray. 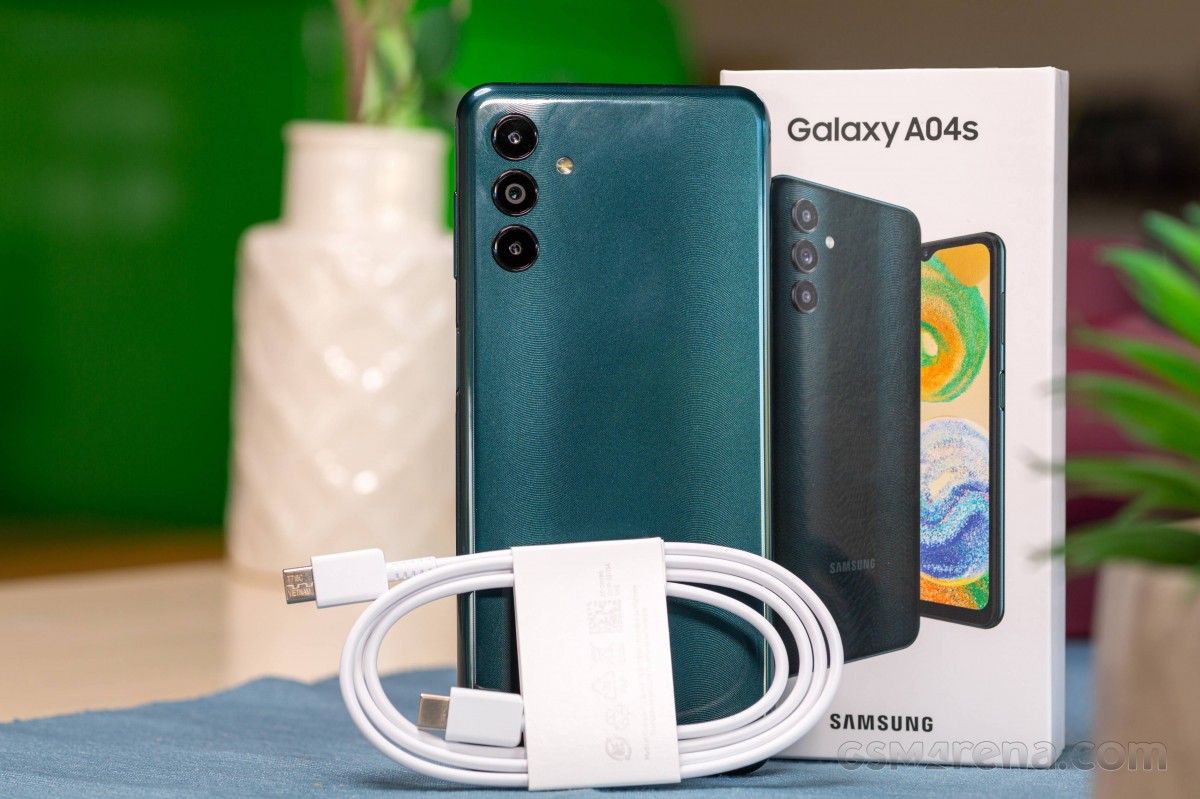 Unfortunately, Samsung didn't include a charger or protective case. But you do get a USB-C to USB-C cable, though.

Absolutely nothing to dislike about this phone for the money, great resolution and super batter y, (lasted me 2 days) really nifty side fingerprint sensor and great cameras. I mean come on what do you want for such a low price, absolutely one of the ...

I don't even get the camera

Dude I used budget phones up until this year when I got my Zenfone 8. I know that budget phones run decent nowadays, but they're still rather slow and occasionally very sluggish. Also there's a reason Unisoc chips get no attention, they mig...