Eventually, Foxconn yesterday apologized for a pay-related "technical error" that occurred after hiring the latest batch of recruits, which claimed to have been misled over compensation benefits. The company offered each protesting new recruit CNY 10,000 (about $1,400) to resign and leave the premises.

And it turns out that offer might have been a bit too successful, as reports are coming in that over 20,000 workers took Foxconn up on it. They were mostly new hires not yet working on production lines, taking the money and leaving. Before the trouble began, more than 200,000 staff worked at the factory. 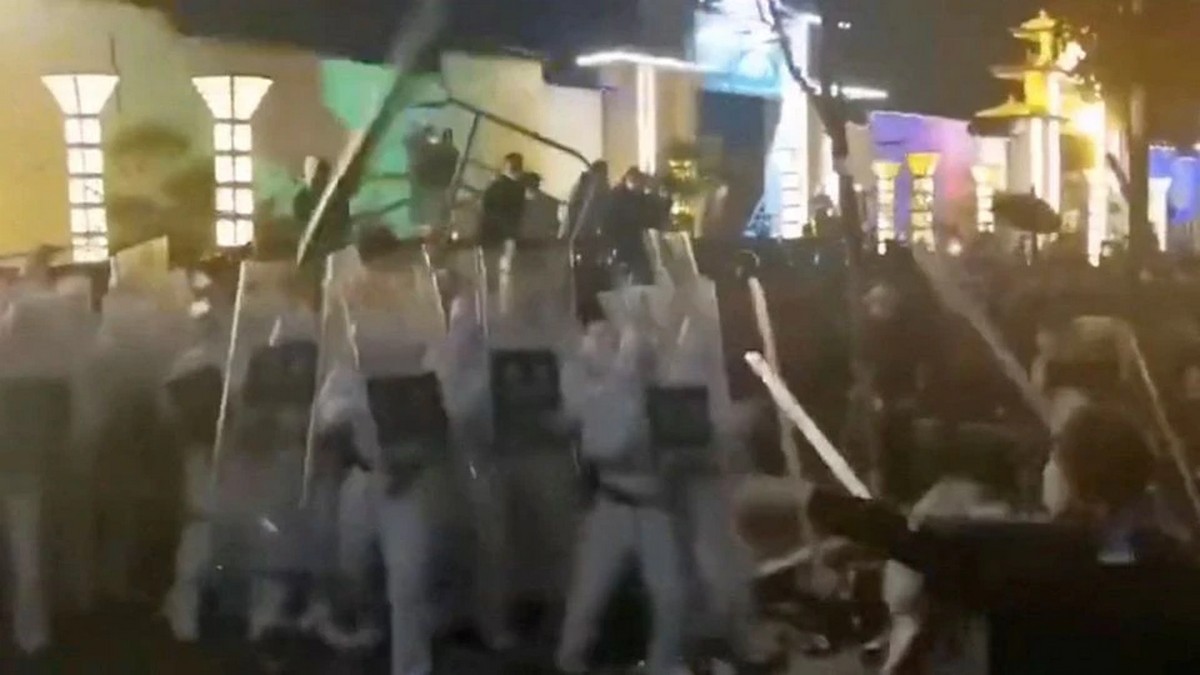 All of this has the potential to rather severely negatively impact iPhone production, and thus shipments. On November 7, Apple already said it expected lower iPhone 14 Pro and Pro Max shipments than previously anticipated, and Best Buy on Tuesday warned of high-end iPhones being in short supply at stores this holiday season.

Some analysts estimate that if the "current issue" lasts through December, around 10 million less iPhones will be made than were initially destined to. Others project that there will be 25% to 30% less iPhone 14 Pros than "normal" heading into the holiday shopping season.

On the other hand, a source inside Foxconn told Reuters that "the incident has a big impact on our public image but little on our capacity. Our current capacity is not affected", since the people leaving had not yet been trained or begun to work.

The worker unrest was triggered in part by stringent COVID restrictions forcing the plant to operate in 'closed loop' mode and to put new recruits in dormitories shared with COVID-positive people.

Imagine locking down still 3 years after a pandemic starts (pandemics typically last 1-2 years, after it most have either died and/or have the necessary antibodies to prevent new epidemics). China looked like beating the pandemic early and all t...

Do your research folks! Fxconn put out ads for workers to work 1 month with good pay but when they already in they got conned to work 2 months for 1 month pay.

China fights covid with a lockdown. A huge one.