Samsung made a bold step last year by ditching its own Tizen OS for watches and moving over to Google's Wear OS with its own One UI skin on top. The bet was big, but it seems like it's paying off because the appetite for Galaxy smartwatches has remained steady. And you get considerably better integration with your Android smartphone. 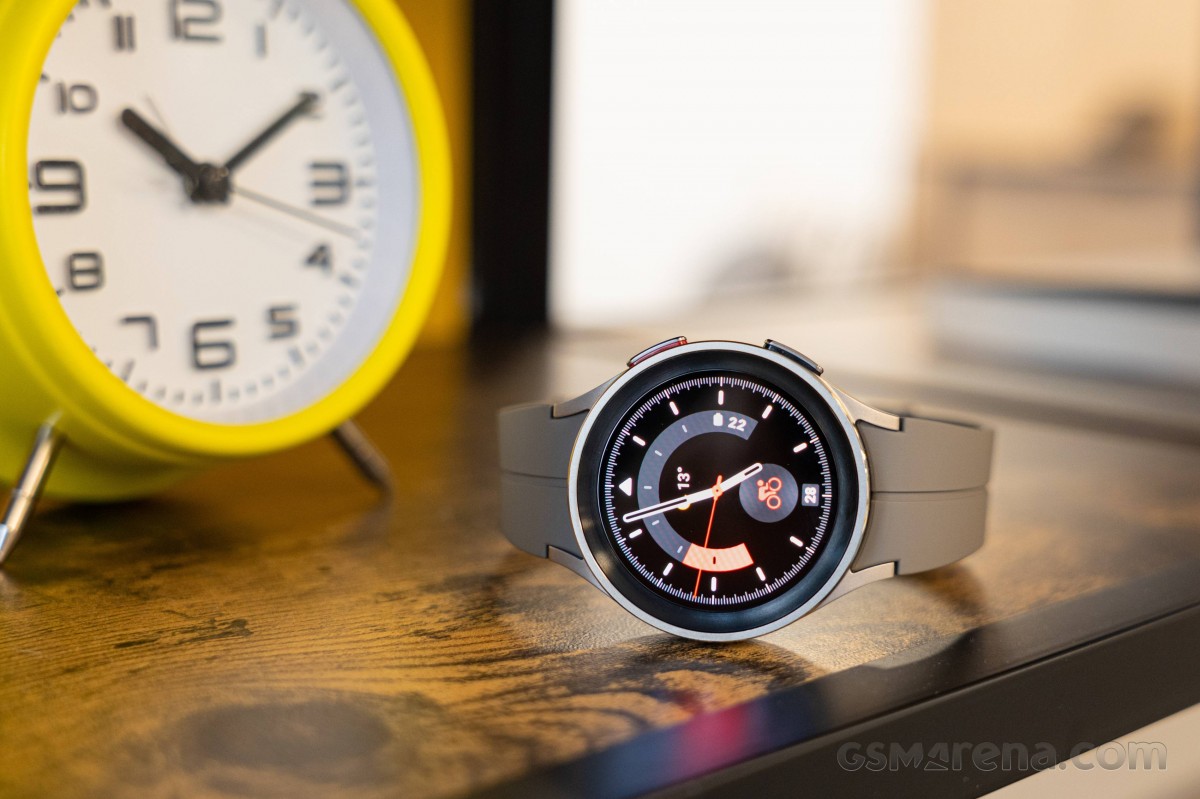 This year, the company made another bold move - removing the rotating bezel from the Classic model and renaming it to Pro. Now, the lineup consists of the Galaxy Watch5 and the Watc5 Pro. There's still the virtual bezel control, but the physical one will be missed.

Hardware-wise, there are few changes in place, but they are more than welcome. The Pro model has almost twice the battery capacity compared to its direct predecessor, now 590 mAh. The vanilla Watch5 also gets a bigger battery, but the upgrade is relatively modest - 410 mAh from 361 mAh - at least as far as the 44mm is concerned. 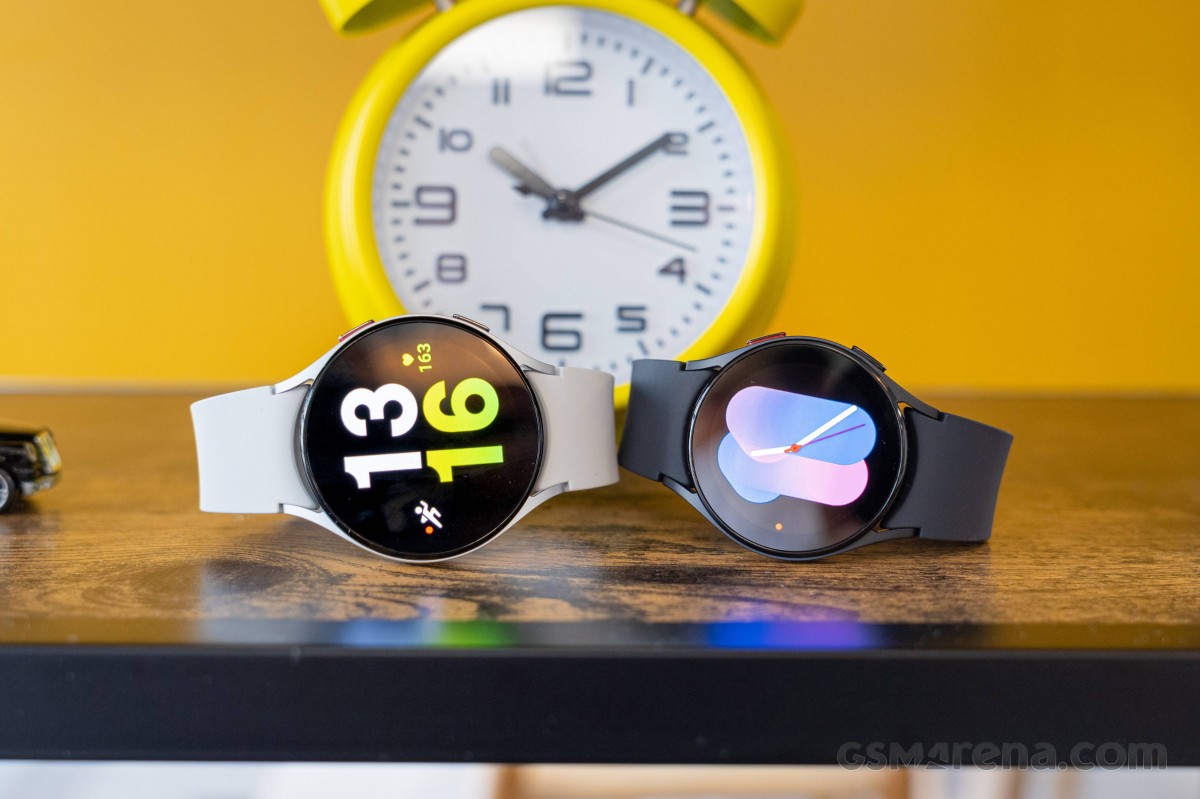 Another upgrade worth noting is that the new Watch5 series have a sapphire crystal protecting the display and the Watch5 Pro takes it one step further with a titanium body.

As for the rest of the hardware, it's pretty much identical as all four watches run on the same Exynos W920 platform, use the same 1.4-inch Super AMOLED display with 450 x 450px resolution and have the same set of sensors. This includes the ECG monitor, and the blood pressure monitor, too. The Watch5 Pro also has a body temperature sensor as a bonus, which might come in handy these days.

Although small, these changes may affect user experience quite a bit, so we dive deeper into the Galaxy Watch5 and Watch5 Pro capabilities in the following pages.

We have both the Galaxy Watch5 and the Watch5 Pro. The former came in the 40mm variant, while the latter is available only in the 45mm option. This means that the Watch5 Pro came in a slightly bigger box compared to the Watch5, but the contents were pretty much identical.

Both watches have the usual set of user manuals along with a magnetic wireless charging cable. This time around, however, the cable ends with a USB-C connector instead of USB-A, and that's a welcome change, given that more and more charging bricks work with USB-C cables. Samsung's higher-tier Galaxy phones have been using PD USB-C connectors for a while now, so it makes sense.

I need a watch with no or just basic fitness features, I don't care about fancy ECG, Heart Rate etc I just need a watch that can be used for calls, notifications, texting, 3rd party apps, LTE and NFC for payments

Thank you very much for your learned and real life experience response.

I have the 5 Pro, battery life was terrible and I watched numerous YouTube videos to turn all the features off to try to get through a while day. I was so disappointed, started to try to sell to buy a Huawei gt pro3 at a loss Then I stumbled acr...