Mere hours ago, the Samsung Galaxy S20 FE started receiving its very own update to One UI 5 based on Android 13, and here we are not even a day after that, and its successor got into the action too.

The Samsung Galaxy S21 FE is now also being graced with the latest iteration of the Korean company's software skin, which is built on top of Google's latest Android release. The update is currently available in select markets to the international model, the one identifying itself as SM-G990B. 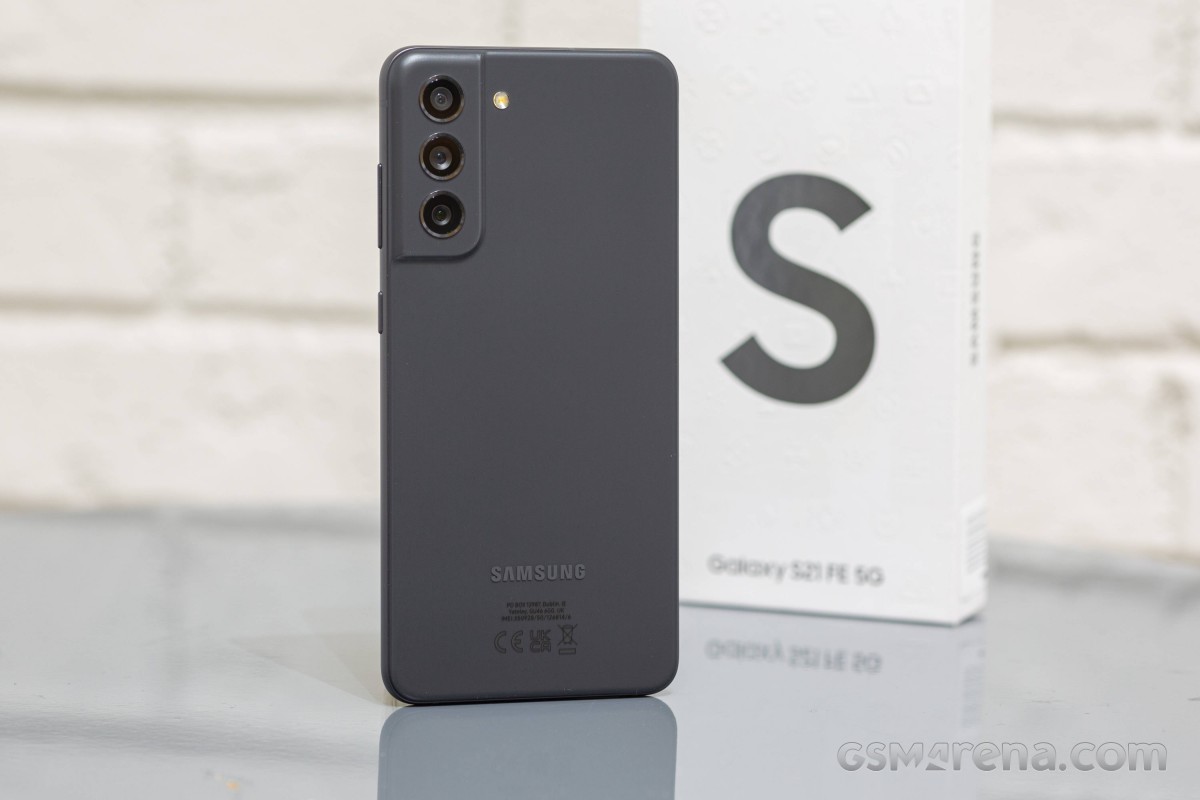 The new build that's rolling out is labeled G990BXXU2DVK3, it arrives over-the-air as a 2.3GB download, and it brings with it the October 1, 2022 security patch level. That's not current by any stretch of the imagination, and we fully expect Samsung to rectify that in early December when it should roll out the December security update to the S21 FE.

Until then, if you own one of these (with the aforementioned model number), it may just pay to manually check for an update by going to Settings > Software update > Download and install. You could get lucky and taste One UI 5 by the end of the day. If the update isn't available for you just yet, don't fret - it's definitely on its way now and it might take a few days for it to reach all the units out there in the wild.

Finally got it YESSS!!

Finally got the A13 update for S21 FE today

Any news for the snapdragon version? When is getting A13?