We’ve seen quite a few older Samsung devices receiving Android Pie and the latest addition to the club is the Samsung Galaxy J7 Pro which came out back in July of 2017. Russian users have reported that the J730FMXXU5CSEE update has begun rolling out bringing May’s security patch alongside the One UI overhaul. 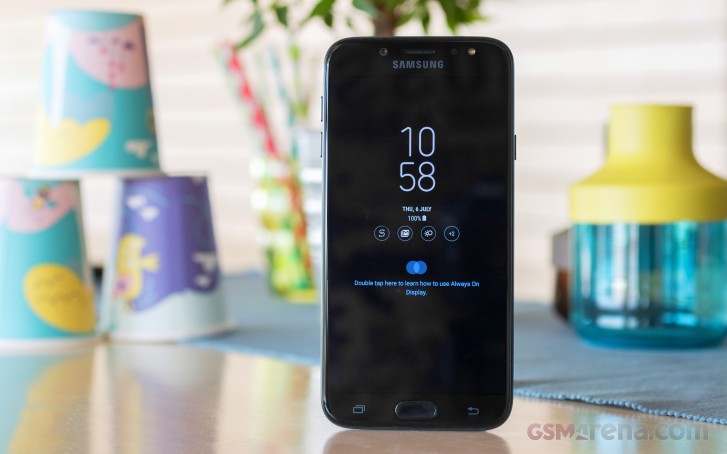 Given Samsung’s past track record with software updates to older budget devices it's a nice surpriseto see the Galaxy J7 Pro running on Pie. You can expect all the standard One UI features like a system-wide dark mode, gesture-based navigation and adaptive battery.

Due to the J7 Pro’s similarities with the Galaxy J7 (2017) we can expect to see the latter receiving the update in the near future as well. As a reminder, the new firmware is released in stages so it might take a few days or even weeks before it reaches everybody.

It's really exciting, new UI is very good and smooth, but I don't know how to run 2 apps (multitask) at the same time (in android 8 we just press multitask button and open the 2nd app). Please help me tks

Thanks for the good information.