Gaming phones: they're like regular phones, but more gamey. What does that even mean? What makes a gaming phone a gaming phone? More performance? Better cooling (sometimes with dedicated fans either on the inside or attached to the outside)? More gaming-centric features like dedicated buttons? A design that screams "gaming"? RGB lights? All of the above?

What is a gaming phone? And is the Poco F4 GT a gaming phone? Does that mean it's only good for professional gamers, or can regular people enjoy one? So many questions, indeed. We'll go right ahead and spoil that last one for you from the outset: of course, regular people can buy and enjoy this device; it's not like there's such a thing as "too much performance". On the other hand, going that route does require living with a few quirks, which we'll get into rather quickly once you reach the next page. 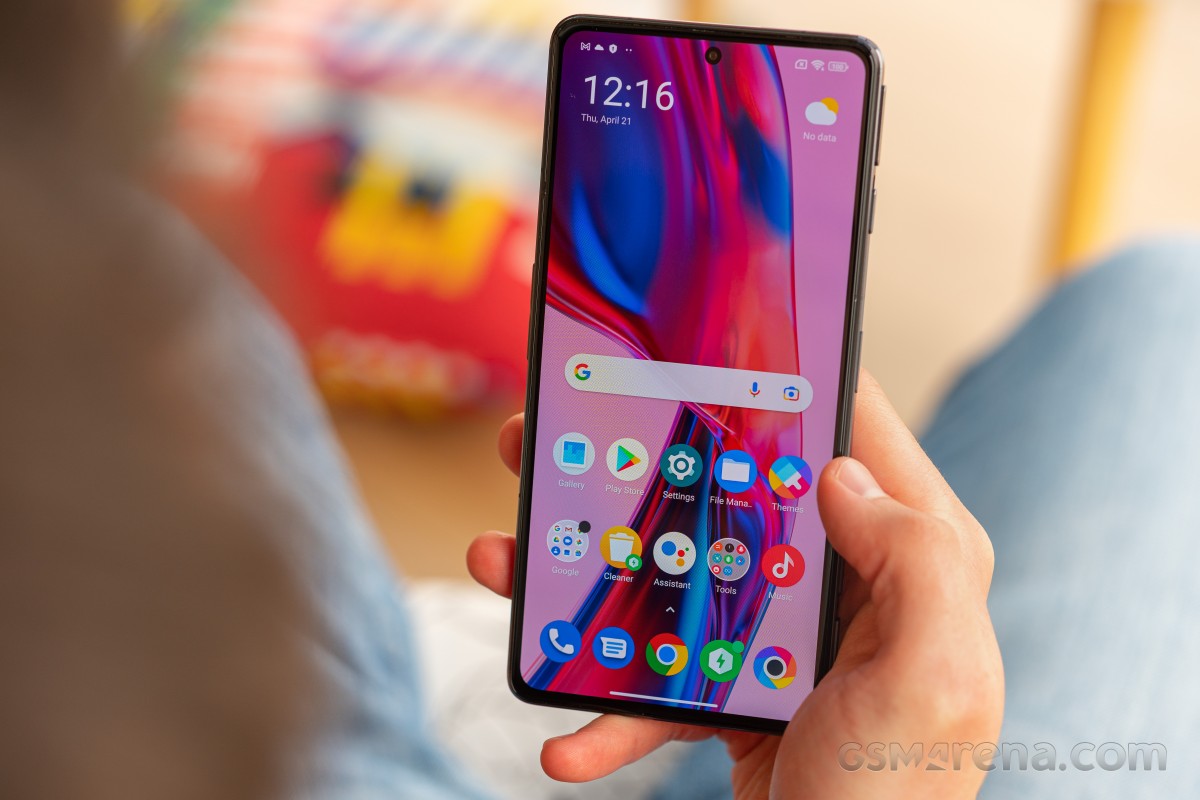 Poco's GT line does scream "gaming", but it does so at a quieter volume than other device families - think of Red Magics and ROG Phones and the likes. These are all gaming phones, but they're different, and the Poco F4 GT does seem to be on the tamer side of things, especially if you get it in any color that isn't yellow.

Gaming aside, this is also a handset that launched with the flagship chipset of its time, so it could sit comfortably in the 'flagship killer' or 'affordable flagship' category. Then is it a jack of all trades? Does it excel at any of those, or does it try to be a lot of things to a lot of people without actually being great at any? 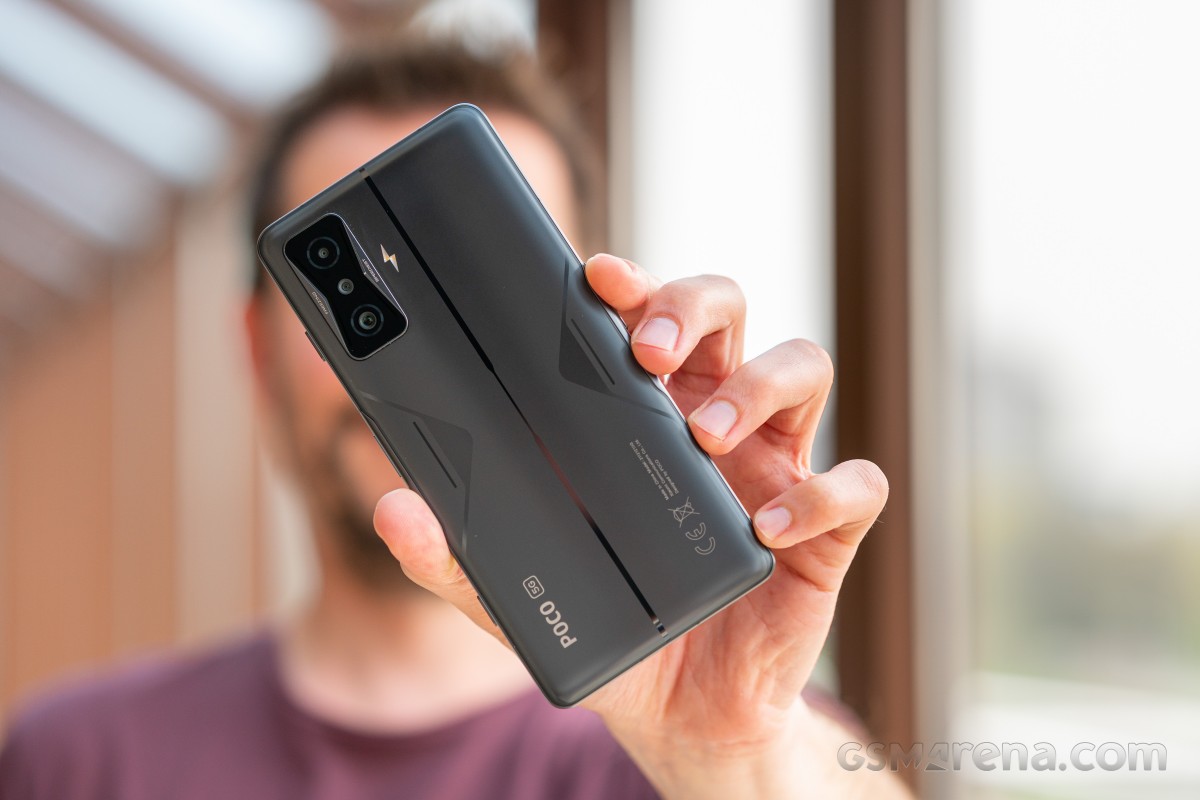 That's what we set out to find out. We'll say it from the get-go: this won't be a gaming-focused review. None of our long-term reviews have ever been, and we're not going to start now. Most people out there aren't heavy mobile gamers, but most people out there probably wouldn't mind finding out if the Poco F4 GT, with its reasonable price, could be their daily driver. And not necessarily thanks to its gaming chops, that is. But they can definitely be nice to have.

I can still buy a phone from 6 ago at a local Shoprite, South Africa

Very nice. I have F2 Pro and I bought it ONLY because I felt it was going to be the last phone with a pop up selfie. Being right does not make me happy, in this case. The next thing I want is a phone jack. F2 has it. With F4, when you have audio p...