Huawei just announced its high-end Mate 50 series - the vanilla Mate 50 and the Mate 50 Pro as well as a special RS Porsche Design edition, which adds a periscope telephoto macro camera. But let's get the basics out of the way first. 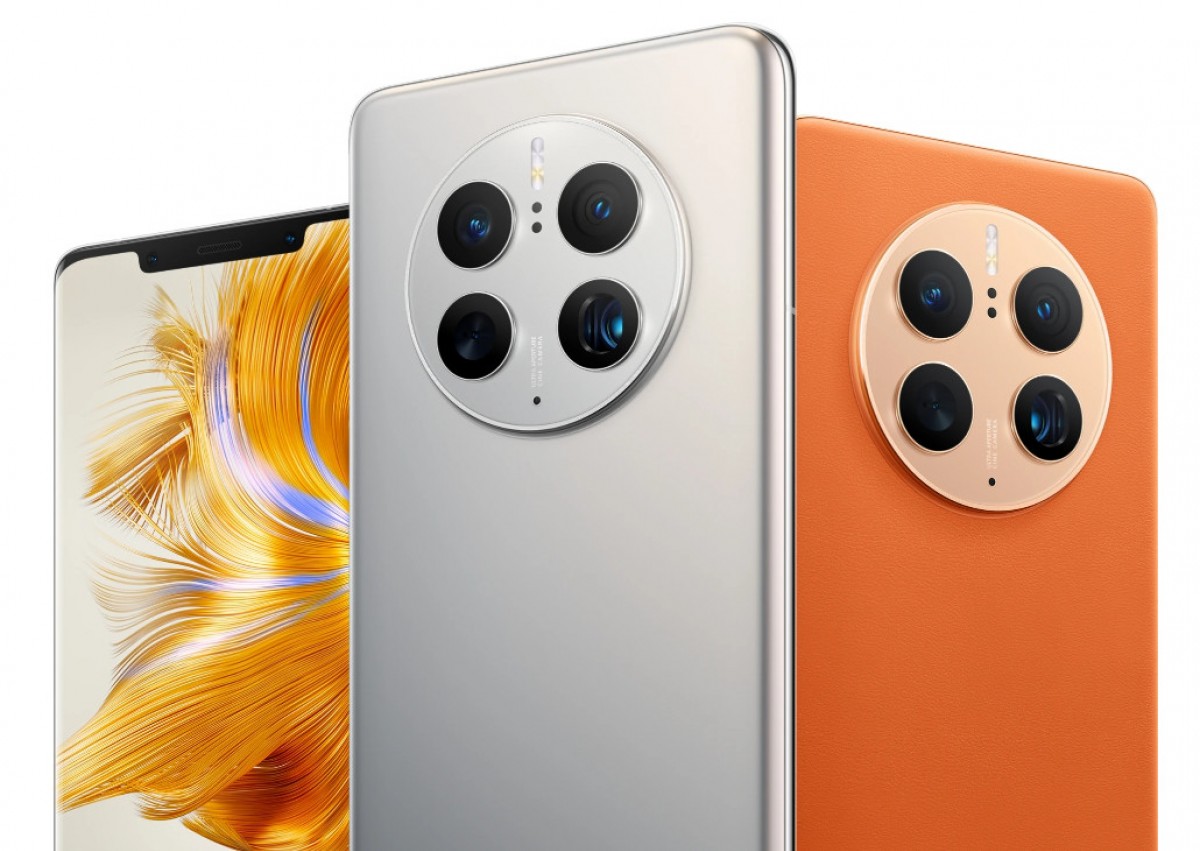 All three Mates run on the Snapdragon 8+ Gen 1 SoC, but there's no 5G connectivity as is the case with Huawei smartphones due to US sanctions. The Pro option goes up to 512GB of storage and can take an NM memory card of up to 256GB more.

The Pro boasts a 50MP OIS main camera with a six-blade variable aperture, which ranges from f/1.4 to f/4.0. The ultrawide camera has a 13MP sensor and f/2.2 lens while the 3.5x telephoto camera's specs read 64MP f/3.5 and OIS. The interesting bit is that the telephoto uses an RYYB sensor.

The camera system is aided by a 10-channel multispectral sensor and laser autofocus. The RS Porsche Design swaps out the 64MP telephoto for a 48MP periscope telephoto camera with macro capabilities. 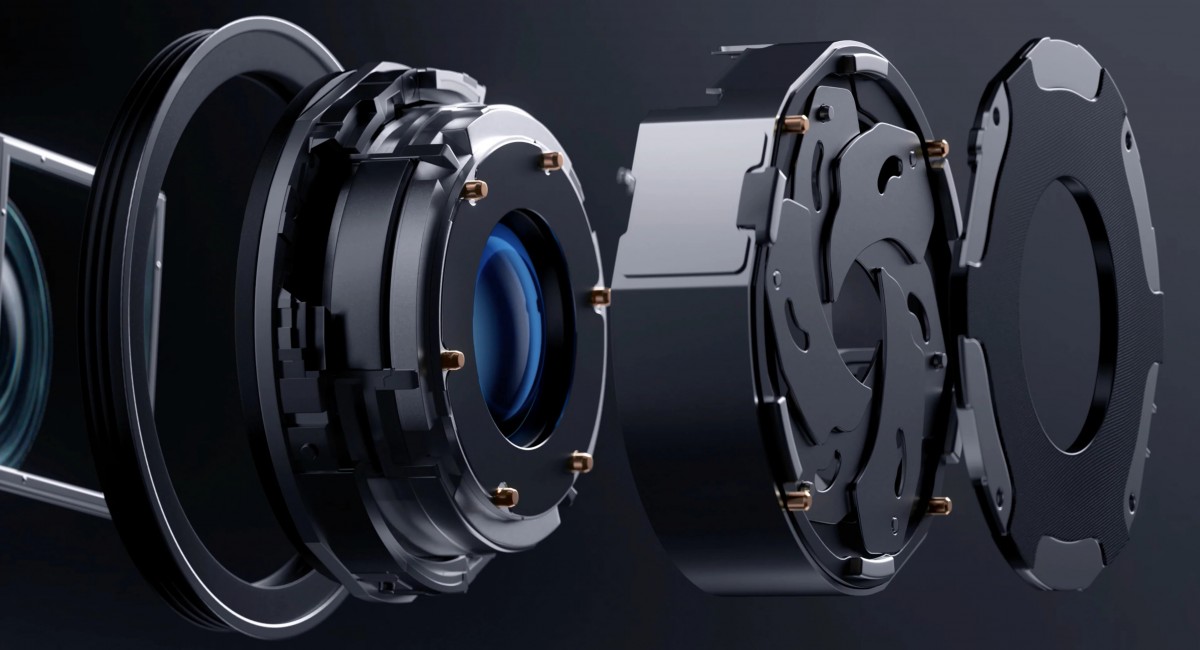 On the front, we have a 13MP ultrawide camera with f/2.4 aperture and a 3D ToF sensor used for advanced facial unlock as well.

The Mate 50 Pro is powered by a 4,700 mAh battery with support for 66W wired and 50W wireless charging. An advanced emergency battery saving mode will allow you to keep the phone on standby for three hours even if there's just 1% left in the tank.

Color options are Blue, Orange, Silver, Black and Purple with the last two being available in leather and glass back variants. The Mate 50 RS has only Blue and Purple colorways with ceramic backs.

Other standout features include a satellite connection relying on the so-called Beidou Satellite Message 3 protocol. It essentially means that you can send a message and location even without cellular coverage. 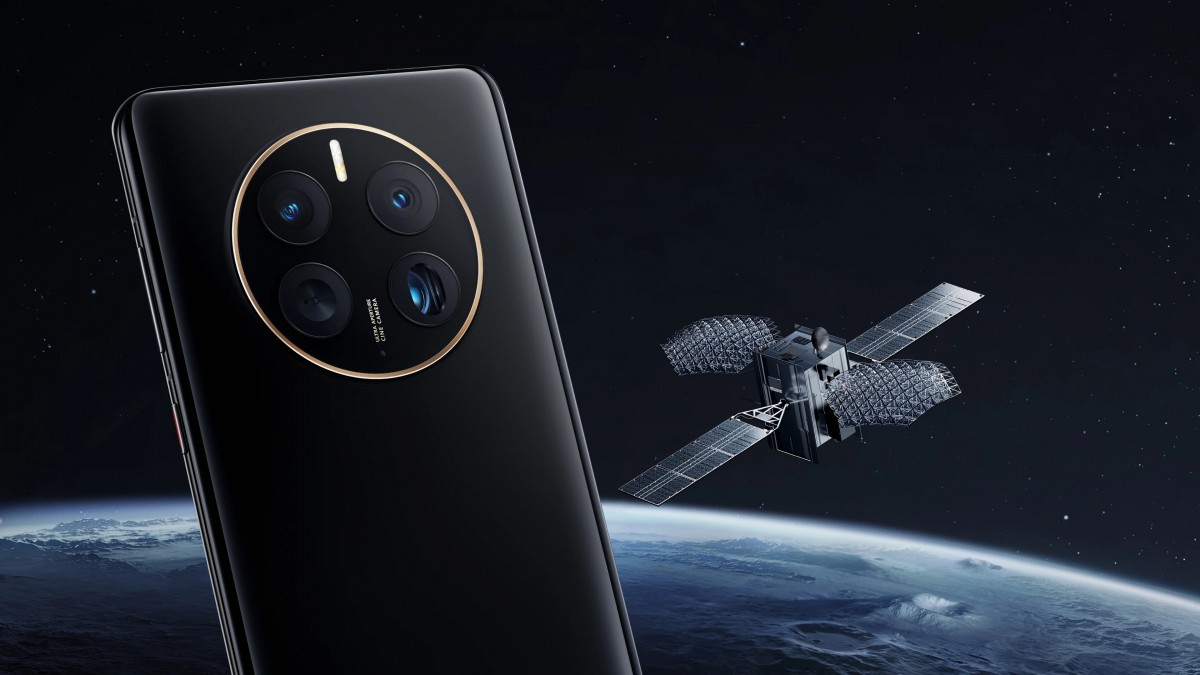 As far as the vanilla Mate 50 is concerned, it downgrades the 6.7-inch OLED display to 90Hz but keeps roughly the same resolution and the 10-bit color depth. The main and ultrawide cameras are the same (including the variable aperture), but the telephoto camera is a 5x unit with 12MP sensor and f/2.4 lens.

Battery is slightly smaller - 4,460 mAh, although the same charging technologies are at hand.

Color options are identical and all devices run on the new HarmonyOS 3.0 software. 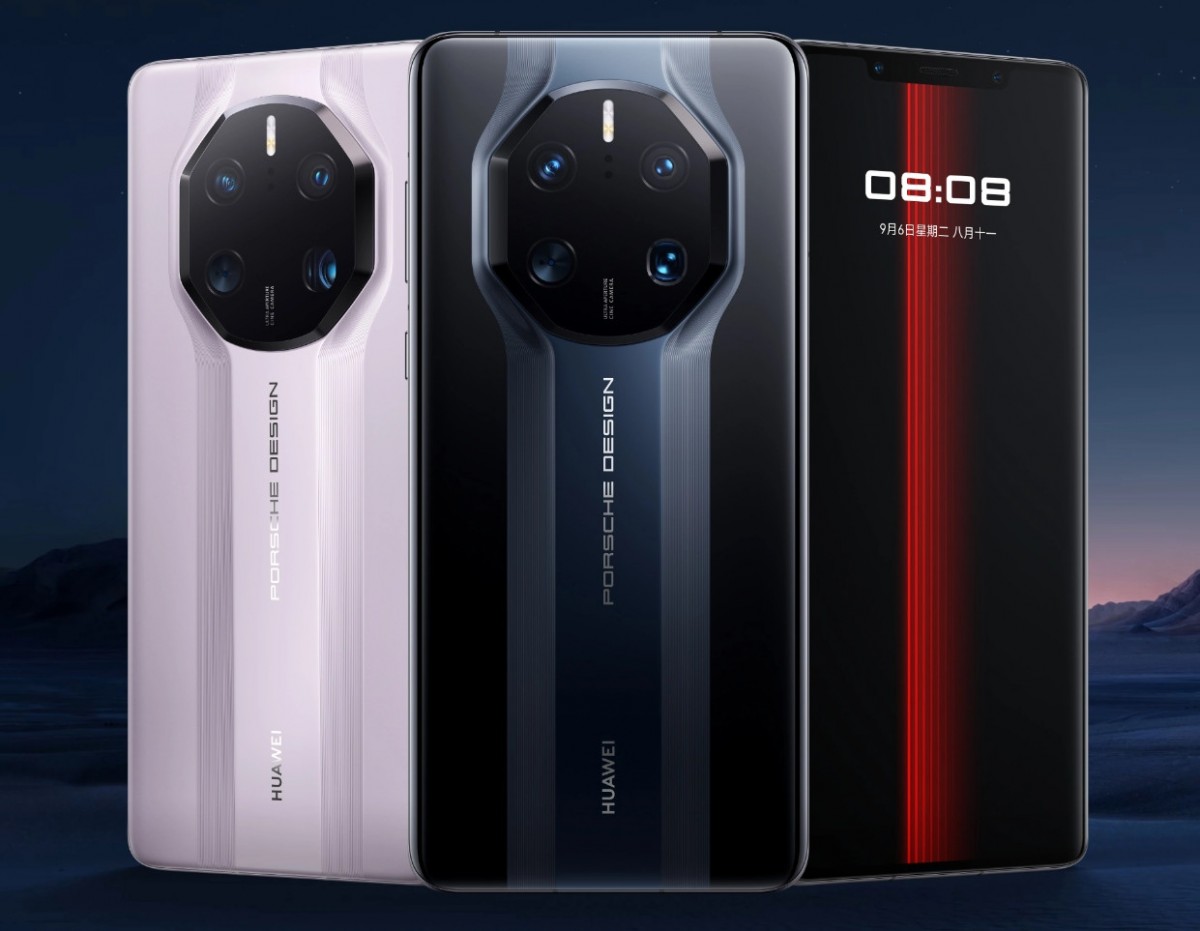 *Other standout features include a satellite connection relying on the so-called Beidou Satellite Message 3 protocol. It essentially means that you can send a message and location even without cellular coverage.* Wow!? So what if there is no 5G?...

Its the U.S. sanction that forbid it

Don't underestimated the power of huawei. They can upgrade 4G to 5g in case. And by the way don't confuse its not 90hz its 120hz with 300 touch sampling. Price is inexpensive compared to its competitors. The only cons is 4g only on...