The Honor X series is the lower sitting lineup of the now independent brand, and so far we've seen five phones make it to global markets. Now Honor Myanmar reveals a new phone with a “large display” and “great battery” is joining it - Honor X6.

The phone will have a waterdrop notch at the front, while the back will feature a square island for the triple camera, a design we already have seen in the Honor X8 5G. Leaks suggested this device will have a 50MP camera and a Mediatek chipset. 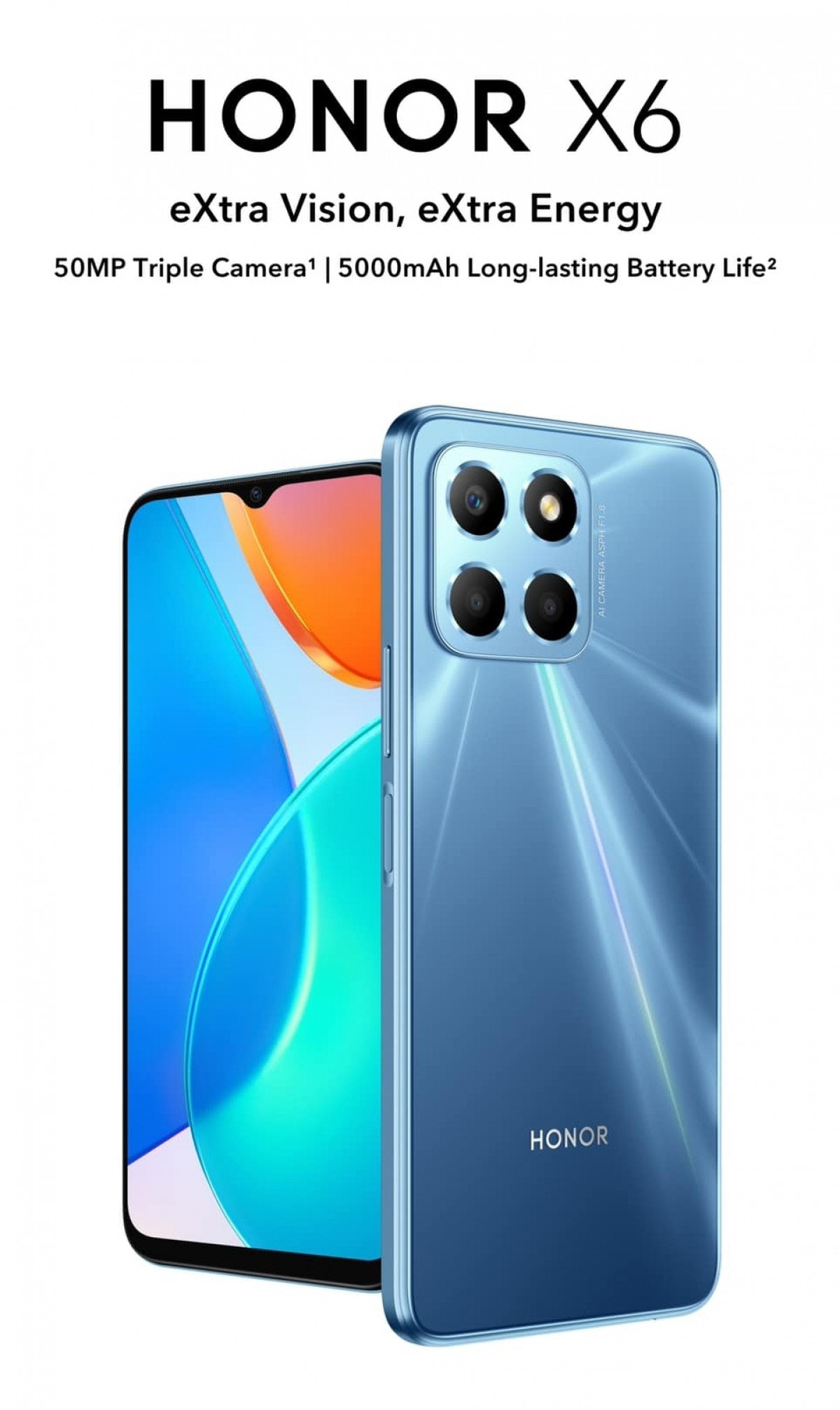 According to one source from Malaysia, the Honor X6 will have a 6.5” LCD with HD+ resolution. The OS will be Android 12 with Magic UI 6.1 on top and the phone will feature 4GB or RAM and 128GB storage. The main camera setup will include two 2MP snappers, while the selfie cam will feature a 5MP sensor.

All these specs seem in line with the expected positioning of the phone, however the leakster doesn't have an established track record so we wouldn't take any of them for certain.

The alleged price is MYR599, which translates to about $130. We expect at least three colors - Black, Blue, and White.

depends on country, I need to see how much this phone costs in China or EU, then I can tell you, I am not familiar with Myanmar or malaysia prices