Google's first foldable smartphone has been in the rumor mill for quite a while now, under more than one name. According to a new leak today, however, it's going to be called Pixel Fold.

It's apparently still in the pipeline, currently one of "Google's most secretive projects ever", and it will allegedly be launched next May alongside the Pixel Tablet. We speculate an unveiling at Google's annual developer conference, I/O, given that it always takes place in May. There will be two color versions, which Google is calling Chalk (aka white) and Obsidian (aka black). 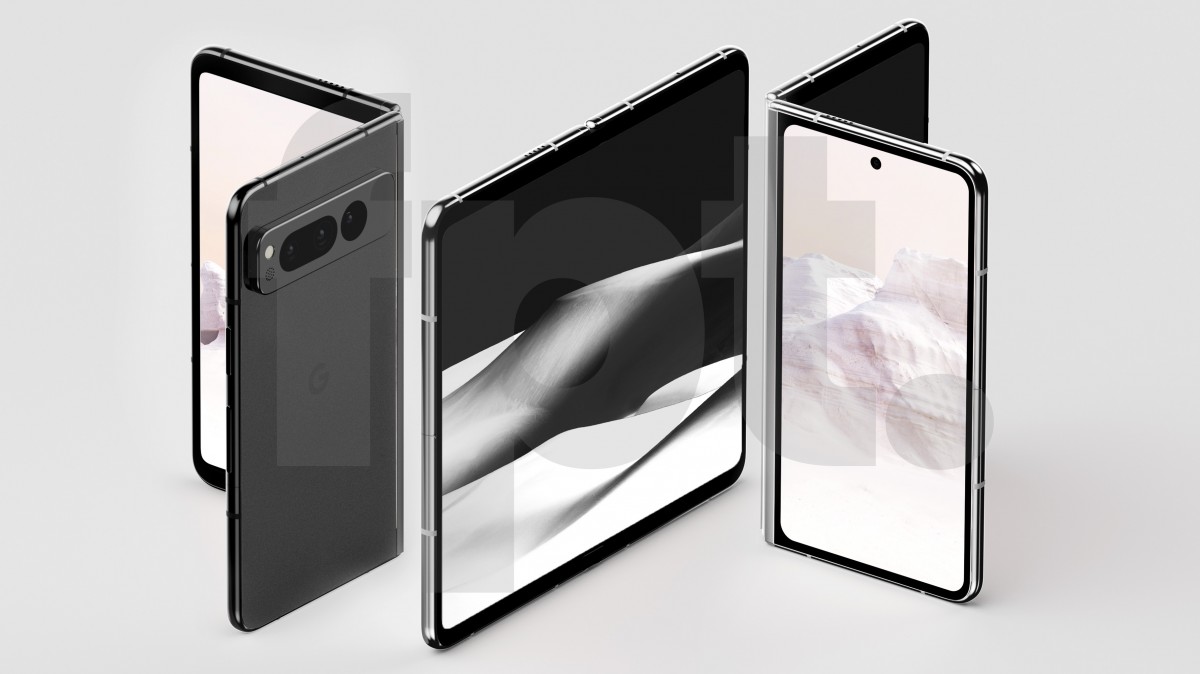 A myriad of renders of the device have been leaked in both colorways, recreated based on 3D renders and "other stuff", but no specs this time around. 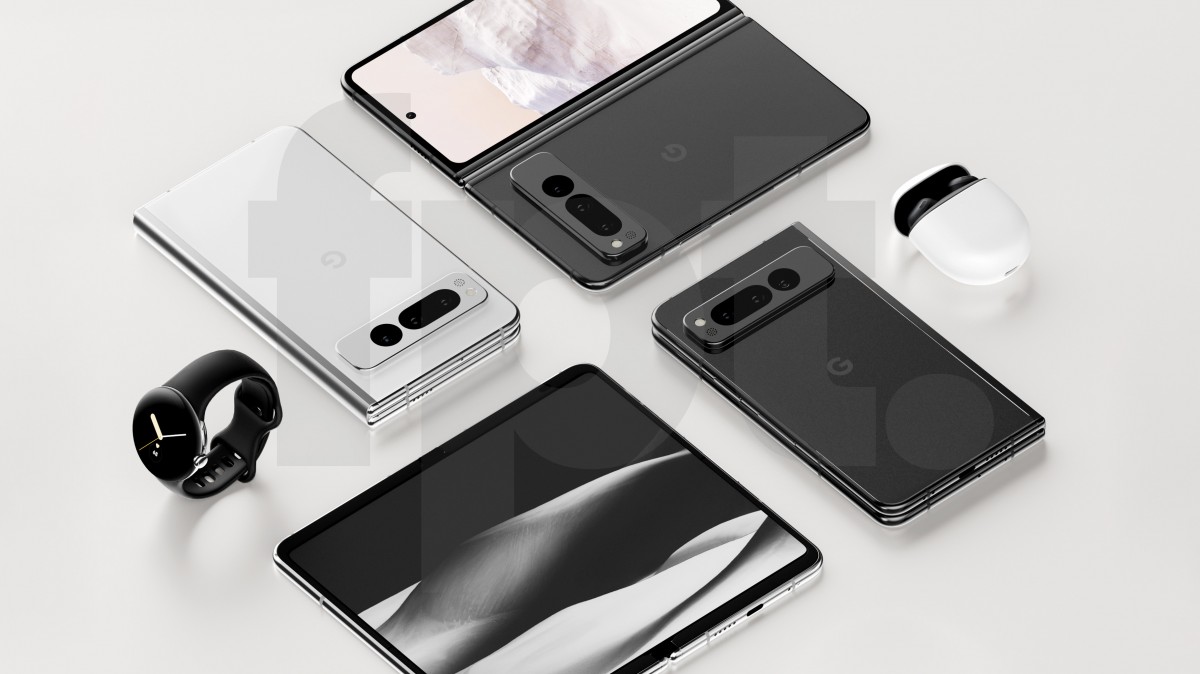 The unnamed sources that made this report possible do however claim the Pixel Fold will have the "usual Pixel-esque performance" and the Pixel flagship camera. One source did stress that the device is very heavy, although did not go on to answer the all-important "compared to what?" question. 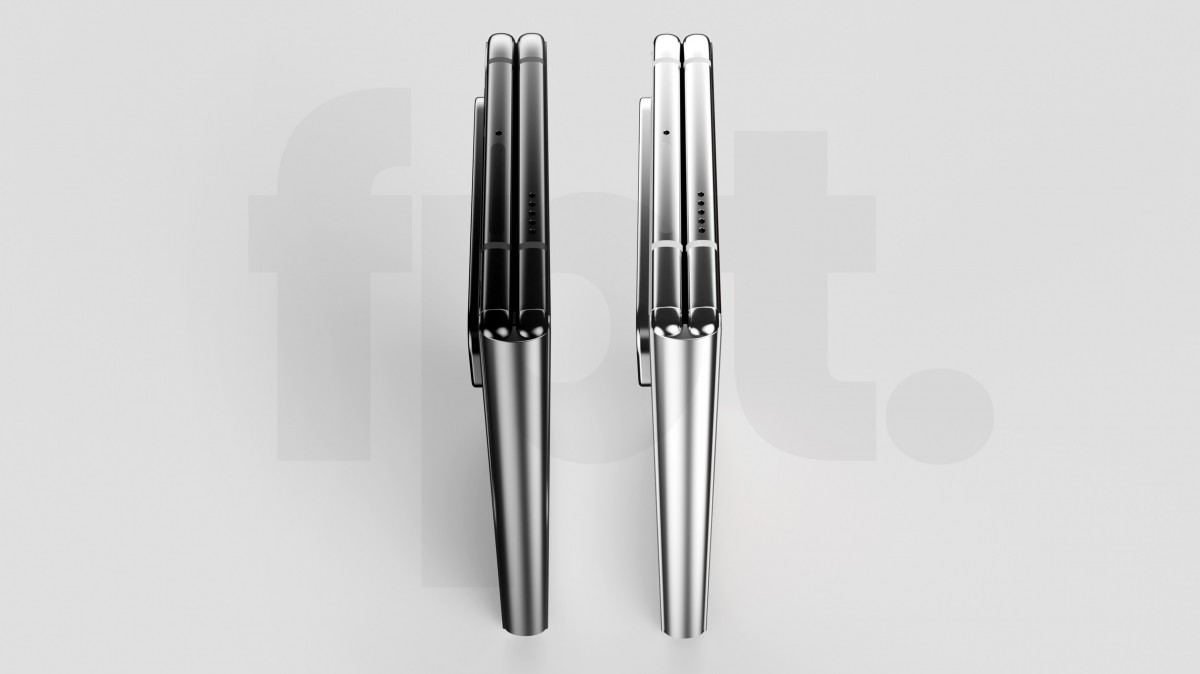 The Pixel Fold's price has also been outed: $1,799. That's exactly the price at which Samsung's Galaxy Z Fold4 launched in the US back in August, and we mention that because that's going to be the Pixel Fold's main competitor for the foreseeable future. That said, by the time Google's foldable finally hits the streets, the Galaxy Z Fold4 will surely benefit from a ton of discounts, so it remains to be seen whether the Pixel Fold will have enough differentiating points to sway people towards itself. 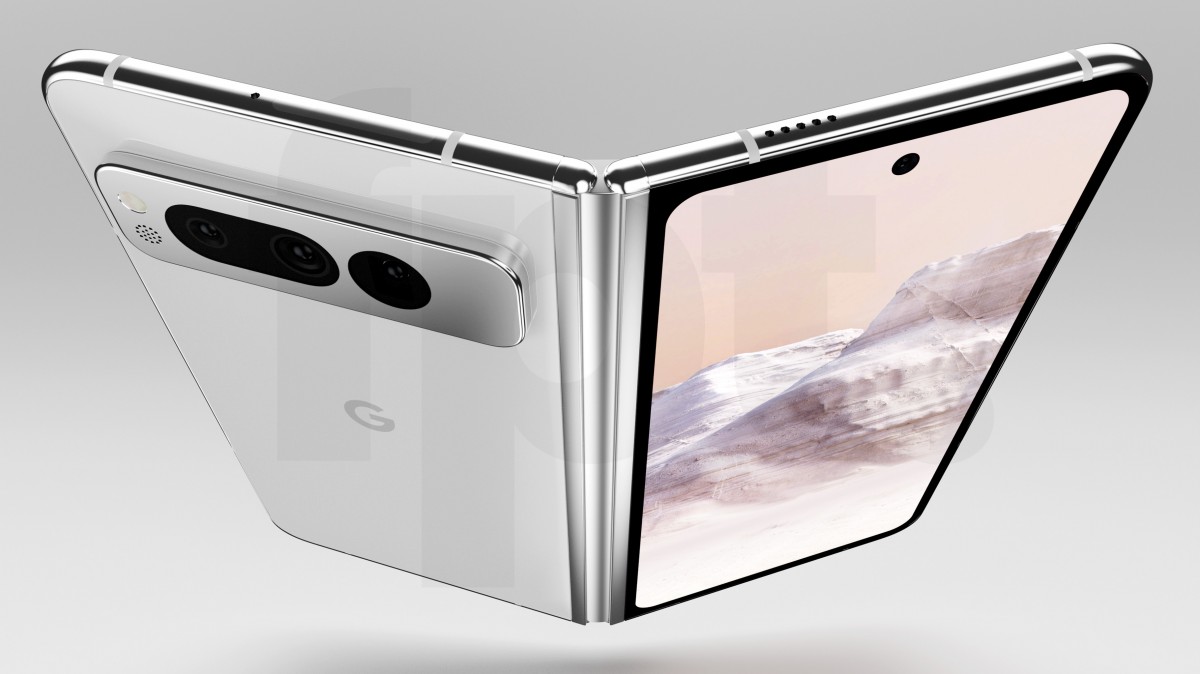 The Pixel Fold's 'camera bar' is not as expansive as the one in the Pixel 7 and 7 Pro, as it doesn't go all the way to the edges. It's still substantial enough, though, and somehow makes this phone instantly identifiable as a Pixel. There are two 9.5 MP selfie cameras, one inside the hole punched into the outer screen, the other on the right side of the weirdly big top bezel of the inner screen. 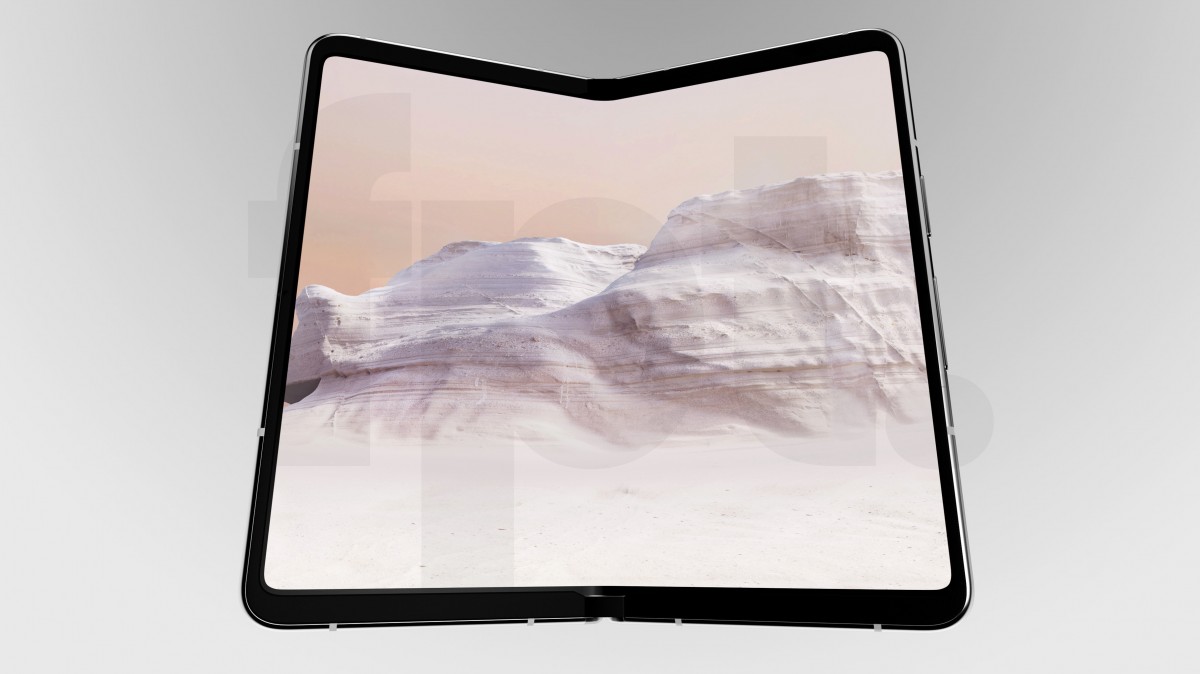 The power button has the fingerprint reader embedded, and there are two speakers - one on the top side, one on the bottom. That's all that this leak reveals, but we would naturally expect the Pixel Fold to be powered by a Tensor chipset.

and they weren't even the first..

Compared with Pixel Fold, I prefer Google to produce a new Pixelbook.